What does the interest rate increase mean for the property market?

Will the interest rate hike effect the property market? 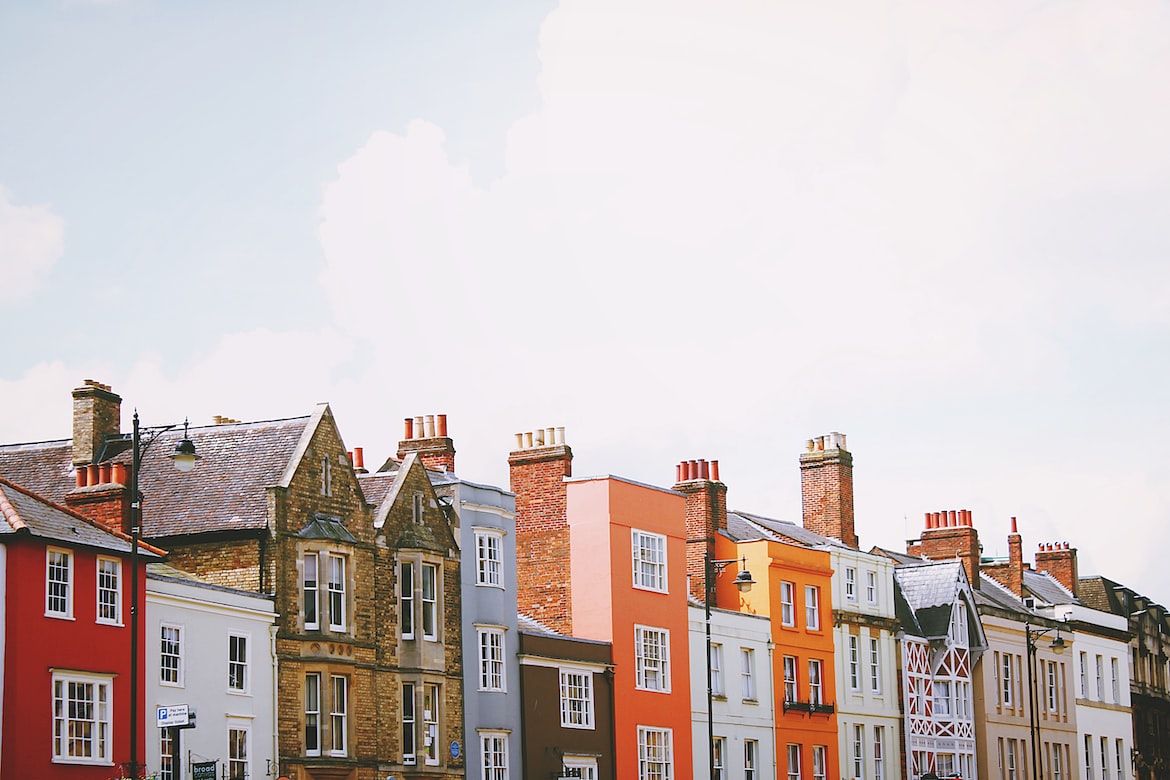 One of the biggest news stories this week is the raise in interest rates from the Bank of England (BoE), jumping 0.5% from 1.25% to 1.75%. This was widely expected to happen, but the BoE also issued a warning about a looming recession over the coming months. So how will all of this effect the property market?

It is estimated that about 2 million people in the UK are currently on variable rate mortgages. The increase announced by the BoE means that the money banks and building societies borrow has to be paid back at a higher rate. This then means that those banks and building societies will pass on these higher rates to their mortgage holders, which in turn means that the monthly repayment value will increase. So for those people currently on a variable rate mortgage, those mortgage payments are going to increase to cover the increased interest rate.

Will this effect property prices?

One of the other questions that the interest rate raises is whether this will effect property prices? Over the last few years, property prices have increase considerably across the country, mainly due to the increased demand that was experience when COVID lockdowns ended. Added to this was the stamp duty holiday that meant it was cheaper for people to buy properties as they didn't have to pay the usual stamp duty, and interest rates were still relatively low so mortgage rates were very affordable.

The increase in interest rates announced by the BoE yesterday now means that the cost of the mortgage is going to increase for the same house price than it would have been prior to the announcement. This will result in less people qualifying for some of the higher rates of mortgage that they previously qualified for. The expectation is that the property market will now return to something resembling 'a bit more normal'. It is unlikely that properties will now sell for massively over asking price, with the expectation being that offers below asking price will be the norm moving forward, as people try to make their house purchase more affordable. This will mean that property prices are now unlikely to rise as fast as they have done in the last few years.

If you are concerned about any of the announcements and how these may effect you, we recommend that you speak to a financial advisor. At Accent Properties we cannot offer any financial advice. The contents of this article are not official predictions and shouldn't be seen as such, but instead present a view on how the interest rates may effect the property market moving forward.

Below are just a few reasons how we can help you sell or let your property: